Home » Save Money » Are Groupons Really a Good Deal?
0 shares

Basically, when you join Groupon or Living Social and create an account, you get daily deals via email. These deals are discounted at least 50% off and you have a limited time to purchase the deal, which is like a gift certificate. You may redeem the gift certificate or voucher by printing it out or using your iPhone or Android.

But are you saving more or spending more?

Every day, when you get the daily deal email, you may be tempted to purchase something on the spur of the moment, due to the time limit on the deals. And it may not be something that was in your budget.

There was even a deal that was $10,000 for a $20,000 penthouse suite. Are they for real? I’ve been to that penthouse suite and it’s as big as a mansion inside. But is spending $10,000 on a penthouse suite really a deal? I also read in the news that this particular hotel was on the brink of bankruptcy. 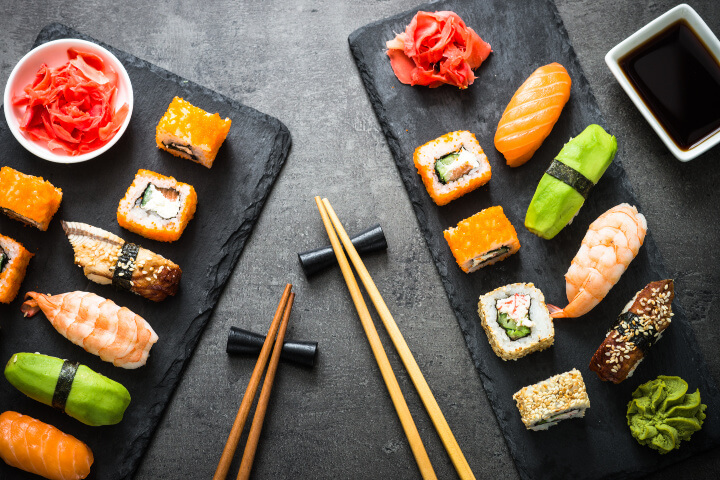 That’s why businesses like this offer deeply discounted deals on Groupon or Living Social. They need the boost in advertising and income.

And last year, I bought a restaurant deal that was $15 for $30 worth of food. It was never convenient for me to go to the restaurant, so I never went. Then I heard it was going out of business.

I called them to confirm that it was indeed closing its doors. Maybe that’s why they did so many deals on Groupon and Living Social!

If you see the same business aggressively offering deals on both Groupon and Living Social, it’s almost a sure sign that the business will soon go under.

Groupon and Living Social were able to refund my money with no hassles, which one thing I really like about these sites. If you aren’t happy with the deal that you bought, don’t be afraid to call them and ask for your money back. They want to keep up their good reputation so they will do whatever it takes to make you happy.

At least try to get a refund or credit from Groupon or Living Social first, before you go this route. Calling them seems to be more effective than email. 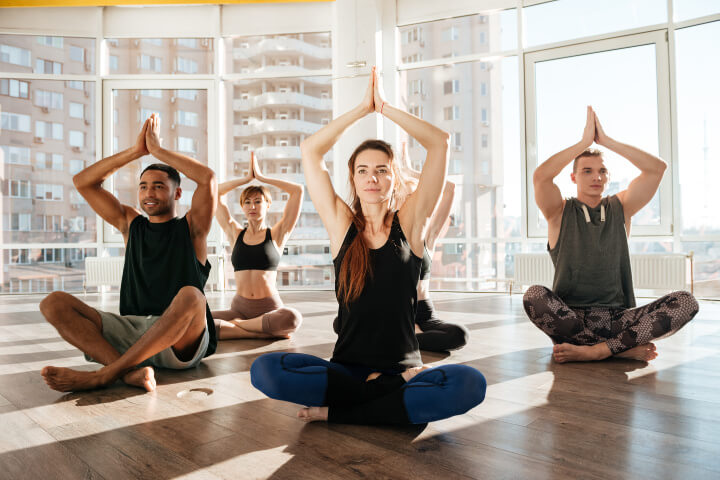 Now, when I look at the daily deal, I ask myself these questions:

1. Do I know this business?

2. Am I realistically going to use this before the expiration date?

4. Is this really a good deal?

If I can answer all 4 questions, I will buy the deal. This is such a stringent process that I’ve only bought one deal since – $10 for a $20 Amazon.com gift certificate, which was totally worth it since I make so many Amazon.com purchases.

While there are great deals to be had on these sites, sometimes a deal isn’t really a deal, especially if you forget to use it and the voucher expires!

Are you saving more or spending more with Groupon, Living Social, or other daily deal sites?