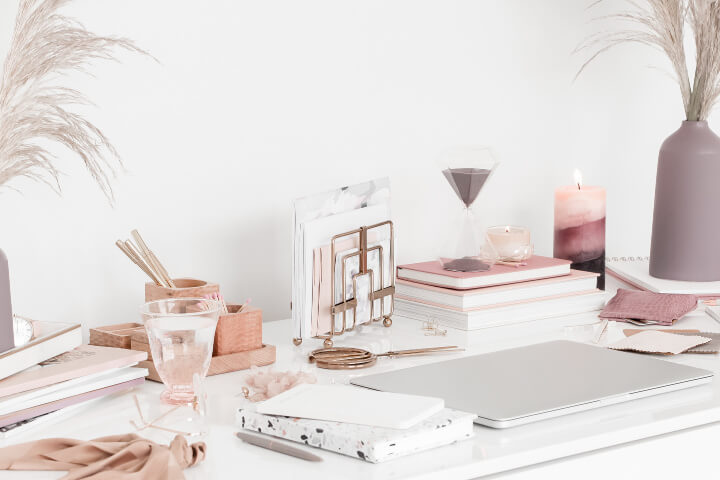 If you’ve ever created a budget and then failed to stick with it, you’re in good company.

Plenty of people have struggled with budget creation.

This will be true from now until the end of time.

It’s difficult to pre-plan something as complex as finances and expect to stay on target consistently.

One reason people fail when creating budgets is that they have no idea how much they normally spend in a month.

We can take educated guesses, but if we’re off, our entire budget gets thrown. That becomes discouraging, and eventually leads to us abandoning it.

Thankfully, there is a way to get everything in order before you make your budget that will not only make it easier to create, but also help you adhere to it.

All it takes is two steps and one overarching theme.

If you don’t know how much you spend every month, you will struggle to create a realistic budget. In the past it was much easier to remain in touch with monthly spending habits.

We had to write down balances in checkbooks, and we had physical stores of cash that slowly dwindled. Today, though, we deal mostly with virtual currency. That creates a degree of separation between us and our money, which makes it difficult to get a hold of our spending habits.

There are ways to combat this, though, and we can use modern technology to our advantage. If you have a smartphone, the solution is easy.

There are plenty of smartphone apps that make it easy to record your expenses. If you don’t want to spend money on an app — and no frugal person would if there were a reasonable and free alternative — you can just use a notepad app.

If you don’t have a smartphone, no big deal. You can just carry around a small notebook or use printable budget worksheet from Budgeting Made Easy. The idea remains the same however you choose to approach it.

Here’s the challenge: For one full month, write down every expenditure you make. If you buy a pack of gum from the convenience store, write it down.

Do this for a full month, and you’ll have a good data set that you can work with.

Writing down your expenditures will accomplish two goals.

First, it will give you a basis for your budget. You’ll actually have hard data on how much money left your hands, so you’ll know what’s reasonable and what’s not.

Second, it will make you think twice about spending. When you buy something, you’ll know that you have to face the notebook.

That expense has to get recorded. It might make you re-think some purchases before you make them. 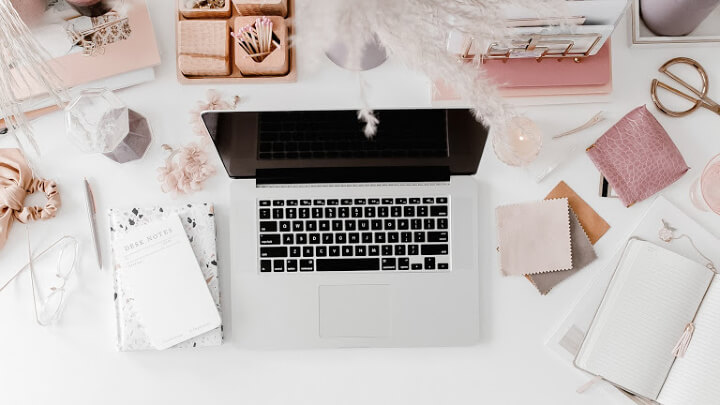 Only after you have an idea of how much you spend can you start to create your budget. If you’re reading Living Richly On A Budget, chances are you’re familiar with how to create a budget.

But here are just a few pointers that will come in handy when you create yours — the one you stick with.

In addition to these tips, another important point is to remember that a budget is a fluid thing. That is, by necessity you will go over some months and fall under some months.

In the cases where you go over, it’s important to not get frustrated. It happens. Just focus on coming in under budget the next month.

If you go over, don’t rush to spend that cash. Put it in the emergency fund.

That way, if you go over the next month you’ll still even out during the two-month period. That gives you a clean slate heading into the third month.

With all of these tips and suggestions in place, we move onto the overarching theme of any budget creation:

Planning is great. It gives us a greater degree of control over our lives. Yet at the same time, adhering to a strict plan, without bending, can become counterproductive.

Circumstances change constantly, and we need to be ready for when that happens to us. When you create your budget, keep in mind that it is a living document, and that it might need to change as the month moves along.

Remaining flexible means not being married to the same budget every month. Over time things do change, and you might need money in one area and not in another.

The analogy I like to use is smart grid energy. Power companies use smart grids to deliver power where it’s needed, when it’s needed. To do this, they draw power away from areas that don’t need it at the time.

Your budget should adhere to that principle. If you find that you’re consistently over-budgeting your fuel costs, but your work clothes are starting to look shabby, move some of those fuel funds to clothing.

You can also draw from other funds, at least temporarily, if necessary. It all works on a smart grid, with your budget flowing from one point of need to the next.

For years I struggled to get a hold of my finances. It led to some tight situations and some scary possibilities. It wasn’t until I created a deeper connection with my spending habits that I was able to set a realistic budget — and then stick with it.

Following this two-step method and remembering to always remain flexible has turned around my financial life. I can’t imagine going back to the old ways.

Get my FREE Budget Binder! 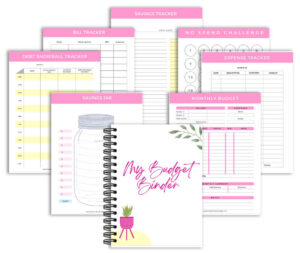