From making spaghetti and meatballs a few times, I’ve learned to not trust recipes where it states only one cooking time. The problem with that is that every spaghetti brand has a different cooking time.

What if you’re cooking whole wheat spaghetti or even gluten-free? That one cooking time is not going to work for every single spaghetti out there.

So I’ve come up with this easy formula. Cook half the time as stated on the spaghetti package and add 5 minutes of natural release.

I haven’t tried making whole wheat or gluten-free spaghetti in the Instant Pot yet. But a reader told me when she made whole wheat spaghetti, she added 1 extra minute of cooking time to this formula and it turned out perfect for her.

Everything is trial and error here. 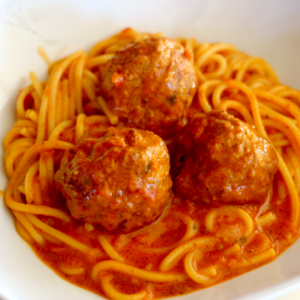 Keyword Instant Pot, spaghetti
What did you think of this recipe? Leave a star rating and comment. Did you make this recipe?Tag @livingrichly and hashtag it #livingrichlyfood on Instagram. 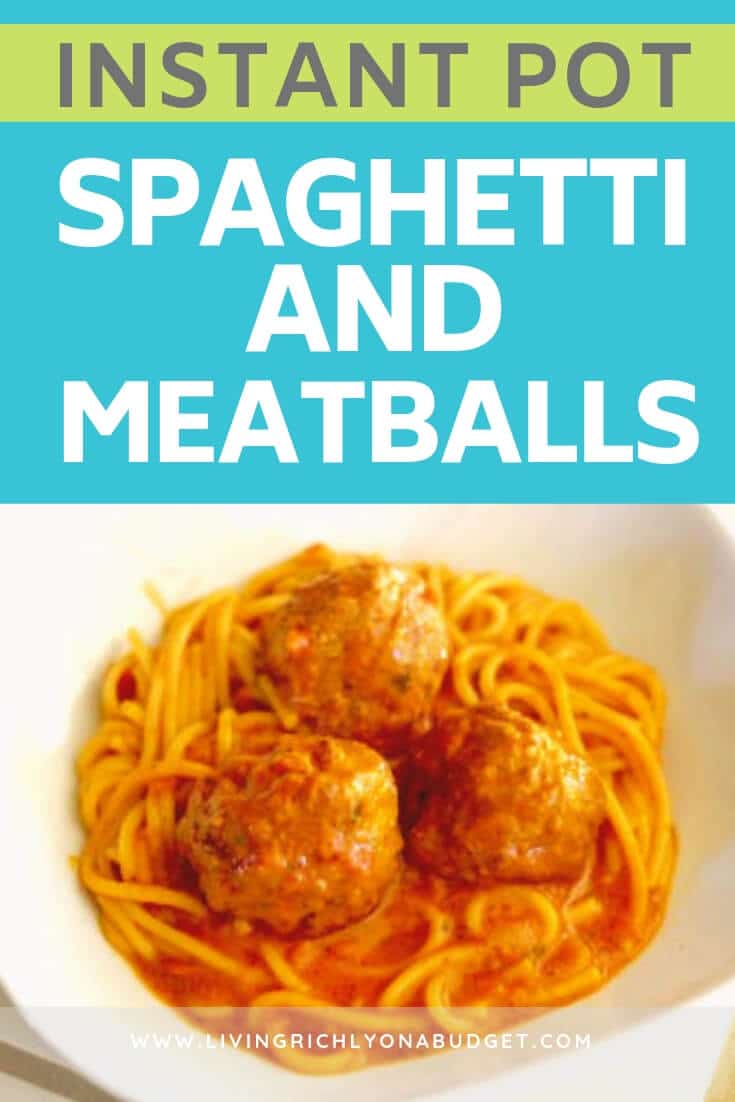