Instant Pot BBQ chicken wings are super easy to make in your pressure cooker, with just 2 ingredients! And you can use frozen wings, if fresh chicken is difficult to find.

The recipe video above was originally for Korean BBQ wings but I have been subbing with regular BBQ sauce and it’s SO good! My kids love it!

Try These Other Instant Pot Recipes:

The Instant Pot has been my best friend in helping me cook dinner easier, especially with two kids now. I throw things in and walk away and dinner is ready.

For this recipe, it’s only two ingredients – Korean BBQ sauce and frozen chicken wings. It doesn’t get easier than that. 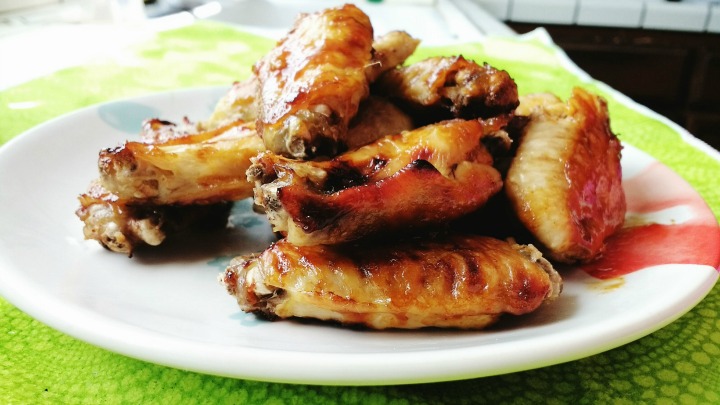 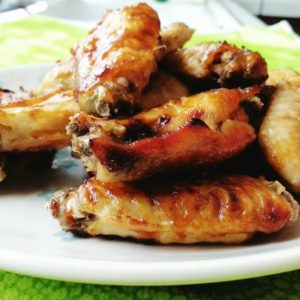 Trader Joe's no longer sells the Korean BBQ sauce featured in the video. But you can sub with regular BBQ sauce. I also adjusted this recipe to broil on one side only. You can broil both sides, if you like though.
Keyword Chicken, Instant Pot
What did you think of this recipe? Leave a star rating and comment. Did you make this recipe?Tag @livingrichly and hashtag it #livingrichlyfood on Instagram. 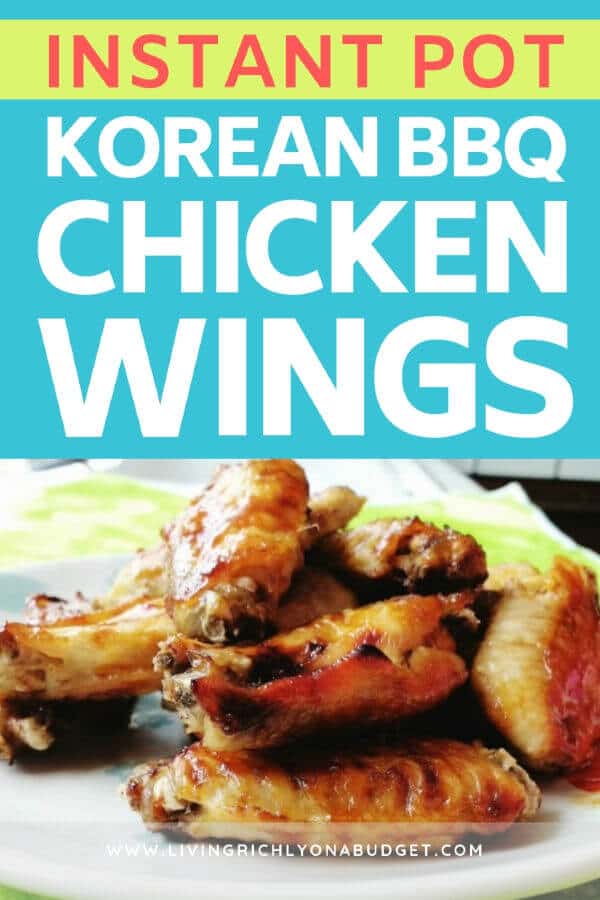